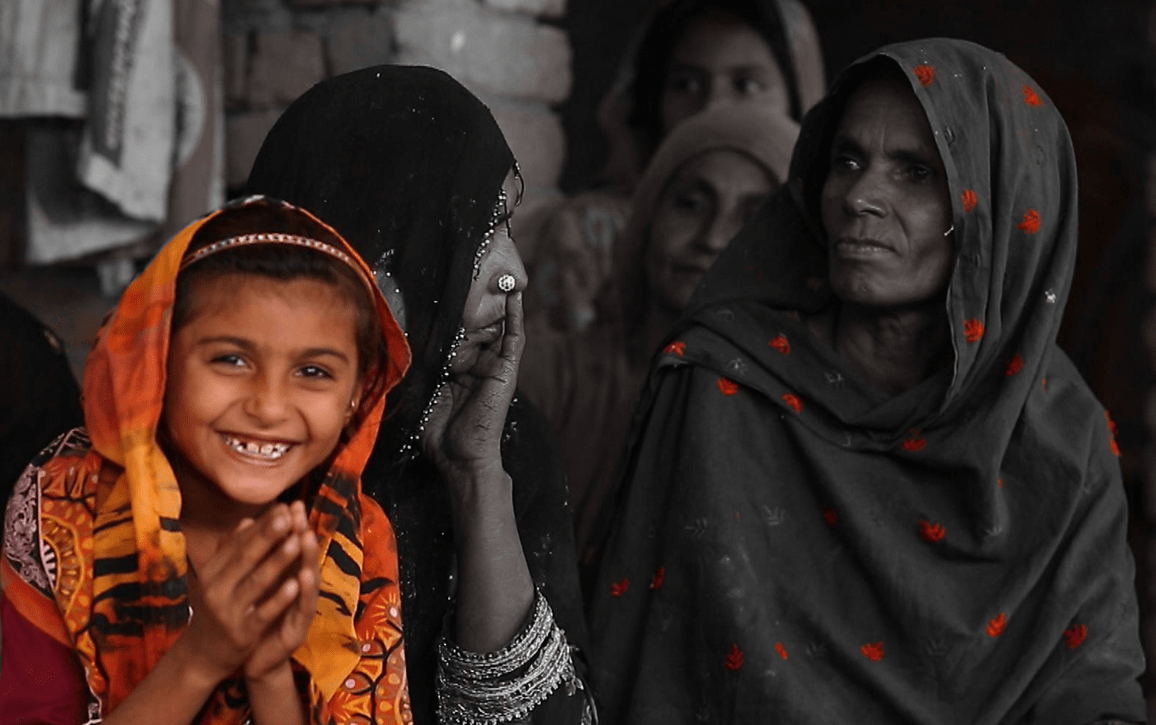 Films d’Art has a rich history. It was founded by Mushtaq Gazdar in 1967, at a time when independent film making and documentaries garnered very little interest in Pakistan.

Mushtaq Gazdar was a strong believer in the positive role film could play in promoting enlightenment and progressive culture. In 1967, inspired by the wave of realistic cinema that had a revolutionary impact on post-war filmmaking, Gazdar set up his own production house. In the 53 years since its inception, Films d’Art has produced over 200 documentaries, short features and newsreels.

We understand the value of a well-told story. This is why all our projects, corporate or personal, are works of passion.

If artistic consciousness does not relate to social consciousness, the art remains half finished. – Sibte Hasan